The Bedouin and the Oasis

A man walking in the desert approached an old Bedouin gentleman and asks,
“How long will it take me to walk to the nearest oasis?”

The Bedouin did not respond.

“I said, how long will it take me to walk to the nearest oasis?” the man asked,
a bit more loudly this  time and enunciating his words very carefully in attempt
to communicate more effectively.

The Bedouin still did not respond. The man shook his head in frustration, turned,
and began to walk away.

The Bedouin called out, “It will take you three hours!”

The man spun around to face the Bedouin. “Couldn’t you have
told me that when I first asked?”

“No,” replied the Bedouin. “I couldn’t answer until I knew how
fast you walk.”

~Author Unknown
Posted by Craig Gray at 9:11 PM No comments:

The World is a Puzzle 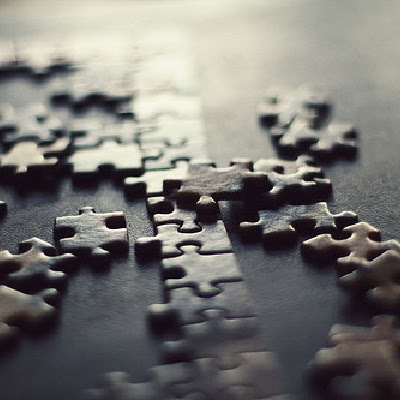 There was a man who had a little boy that he loved very much.
Every day after work the man would come home and play with
the little boy. He would always spend all of his extra time playing
with the little boy.

One night, while the man was at work, he realized that he had
extra work to do for the evening, and that he wouldn't be able to
play with his little boy. But, he wanted to be able to give the boy
something to keep him busy. So, looking around his office, he
saw a magazine with a large map of the world on the cover. He
got an idea. He removed the map, and then patiently tore it up
into small pieces. Then he put all the pieces in his coat pocket.
When he got home, the little boy came running to him and was
ready to play. The man explained that he had extra work to do
and couldn't play just now, but he led the little boy into the
dining room, and taking out all the pieces of the map, he spread
them on the table. He explained that it was a map of the world,
and that by the time he could put it back together, his extra work
would be finished, and they could both play. Surely this would
keep the child busy for hours, he thought.

About half an hour later the boy came to the man and said,
"Okay, it's finished. Can we play now?"

The man was surprised, saying, "That's impossible. Let's go see."
And sure enough, there was the picture of the world all put
together, every piece in its place.

The man said, "That's amazing! How did you do that?"

The boy said, "It was simple. On the back of the page was a
picture of a man. When I put the man together the whole world
fell into place."

~Author Unknown
Posted by Craig Gray at 8:56 PM No comments:

To Whom the Gift Belongs 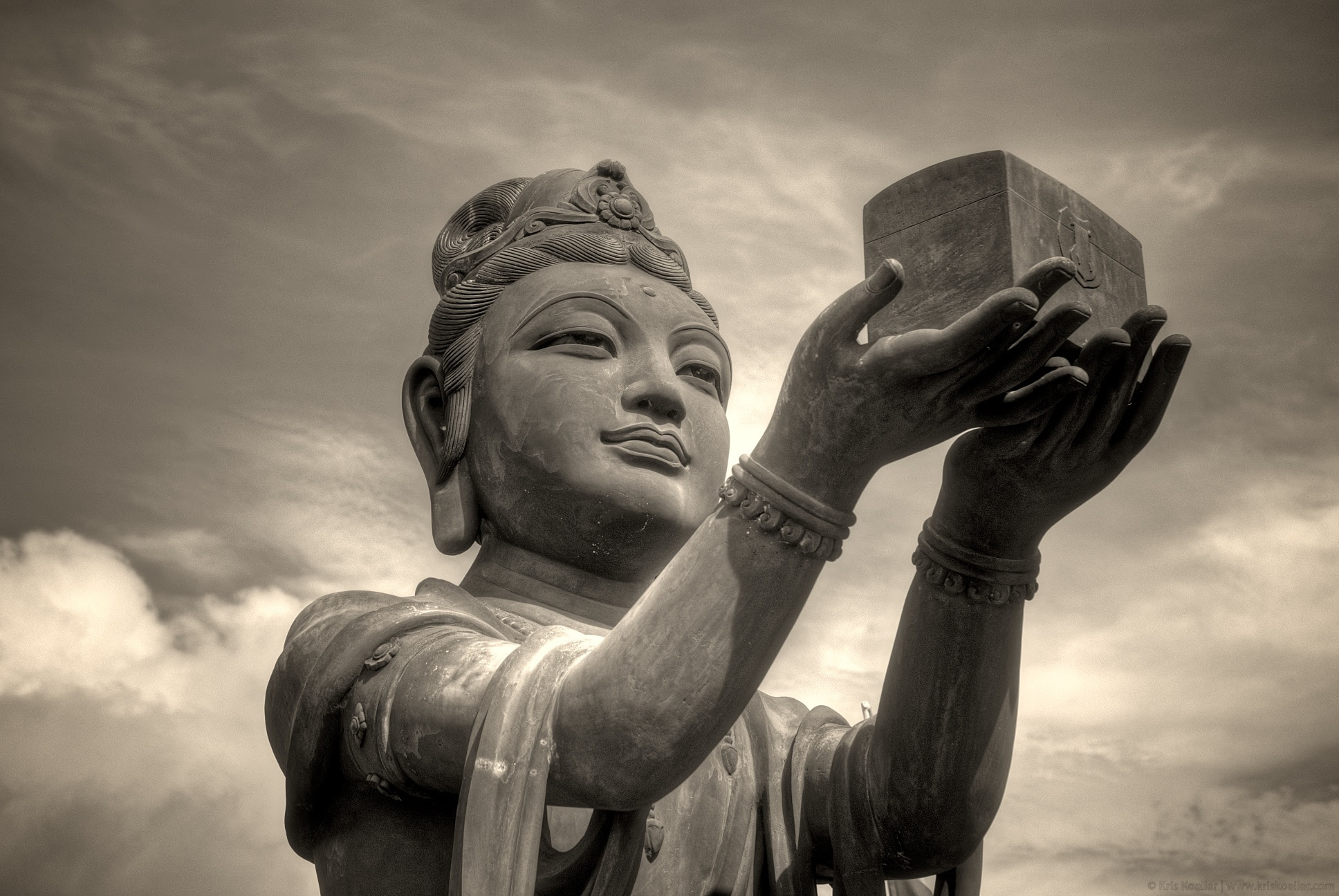 It is said that one day the Buddha was walking through a village. A very angry and rude young man came up and began insulting him, saying all kind of rude words.

The Buddha was not upset by these insults. Instead he asked the young man, “Tell me, if you buy a gift for someone, and that person does not take it, to whom does the gift belong?”

The young man was surprised to be asked such a strange question and answered, “It would belong to me, because I bought the gift.”

The Buddha smiled and said, “That is correct. And it is exactly the same with your anger. If you become angry with me and I do not get insulted, then the anger falls back on you. You are then the only one who becomes unhappy, not me. All you have done is hurt yourself.”

~ Unknown
Posted by Craig Gray at 6:01 PM No comments:

Let Me Do That

I was at my favorite coffee shop sipping on a latte' and working on a presentation, when I saw this older gentleman wearing an Vietnam Vet Army baseball hat buy a couple cups of coffee to go. As he was putting the top on one of the cups, he spilled a bit of coffee on the floor. I noticed him walk painfully slowly, limping to get a napkin to clean up his spill. His struggling continued as he began to awkwardly bend down to wipe up the mess. Seeing this I put down my computer, stood up quickly and said, "Sir, I'll take care of that," reaching out toward him to grab the napkin from his hand.

In my head I believed he would be thankful for my help, but you know what they say about assuming?!

He jerked back abruptly saying "Don't touch me... I don't like to be touched."

I replied, with my hand coming up non-violently, "Ok, ok, sir, I'm just trying to give you a hand."

"I don't need your help, I can take care of myself," he said sharply.

He finished his business and curtly thanked me as he left.

Here I thought I was doing something helpful for someone in need, but like a puppy, I got my muddy paws on someones Sunday clothes. I realized that I was a big part of the problem.

I should have approached the man differently. I should maybe have said something like, "Sir, can I give you a hand?" or "Sir, can I help you?" Rather than being so assertive and TELLING him that I'd "take care of it." My simply asking him if I could provide help may have avoided the uncomfortable encounter.

I may have startled him or I may have inadvertently not allowed him to save face in public.  I took for granted that he needed help and didn't give him the chance to decide. Sometimes people don't want others to think they can't fend for themselves or are a burden.

Whatever the reason, it made me think of my assumptions and how I approach a situation. Even with good intentions, sometimes we can be part of the problem.

Continue to be ever mindful! Some things are a bit counter intuitive at first glance.


All the best,
~Craig

Posted by Craig Gray at 1:04 PM No comments: