Showing posts from July, 2019
Show all

How to Rock Your Training! 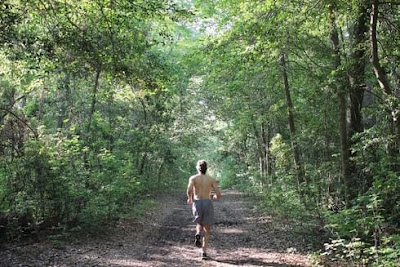 A few months ago a friend and mentor of mine came out to our Krav Academy here in Grand Rapids... It was a great day of training, and there were many insights shared, however, there was one thing that Jack said that can substantially and irrefutably CHANGE YOUR PERFORMANCE! What is this 'sage advice?'     In Order to Get Really Good.. You're going to put in a lot of training... The MOST amount of your training is going to be done ALONE!! Because I'm also a musician, Jack's analogy was something that I could really relate to! The New Led Zeppelin... (In my dreams...) I am a big Zeppelin fan and when I was a young lad, I often fantasized about not just opening for Led Zeppelin... But quite frankly BEING Led Zeppelin... (Yes, more vulnerable info that I should probably keep to myself!=) Anyway... my music career never went too far, however for quite a while I had the opportunity to play my fair share of weddings (back
Post a Comment
Read more

Protector Summit?! What? Yep, it's a FREE event where you can hear what military and security experts from Nave Seals & Green Berets, to Israeli Defense Force Counter Terrorism Experts & Krav Maga Instructors think are the 3 Most Important Things You Can Do to Protect Yourself, Your Family & Your Community! Well it all started w/an idea I had last year...  Over the years I have worked with a number of people with very interesting life experiences and things to teach. Things you could really benefit from!  All of these folks who I'm talking about are, or were in the military here in the U.S. or over in Israel and have embraced what I would call a "Protector's Lifestyle."  A powerful way of living more clearly from the perspective that when we embrace this idea Dr. Robert Humphrey shared in his Warrior Creed, where: "Everyone is a Little Bit Safer Because I'm there." This perspective is simple, yet not as eas
Post a Comment
Read more

His Voice Shook as He Told Me... 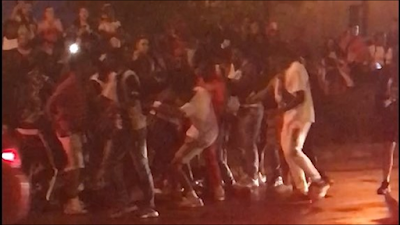 A pic of some of the violence that broke out at the fireworks display in GR MI. For most, bringing your family to see the fireworks is a fun family event that build memories of a lifetime! But, I got a phone call yesterday where a man here in Grand Rapids who brought his family to the fireworks display had an experience of concern, fear and near panic, when violence broke out by him and his daughter during the firework show. https://www.wzzm13.com/article/news/violence-breaks-out-during-grand-rapids-fireworks-display/69-b408b060-eae1-42cd-8035-ded73c24a6cd He left a message telling me of his entire experience. His voice shook as he recalled the frightening situation where he feared not only for his own safety, but the safety of his daughter as well. Yes, he is looking for answers, but more to the point, the situation scared him and realizing how vulnerable he and his daughter were, he wants to feel safe again. And he said... "He Wants to Feel Like
Post a Comment
Read more

Controlling Everything vs. Nothing 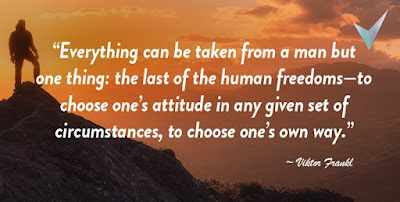 I had an unavoidable SOS stop... That's right, the shunned Secretary of State to renew my plates and drivers licence... No 'renew by mail' for me this year, nope. I had to head on down for an eye test, new picture and to hook up one of those fancy new REAL ID licenses. So I rounded up the proper documentation and went downtown... Luckily the line went fast (only about 45 min) SIDE NOTE: Good thing the pics are digital now! Remember when you had your picture taken and didn't know how bad it was until you received your licence in the mail a few weeks later!? Yikes!! 'Modern Technology' does have a few advantages! =) It Made Me Think... Being at both the doctor and the SOS it made me think of some of the things that we CAN'T CONTROL... Then I thought about politics, weather people and (you guessed it) CONFLICT. So, here's the question.. What's Better?! Believing You Can Contro
Post a Comment
Read more
More posts