Showing posts from April, 2016
Show all

Josh B. wrote a wonderfully insightful comment in response to my Drifting post a couple weeks ago. Here's what he wrote: "I find it curious that the noun "drift" and the verb "drive" share the same etymological origin. we typically think of drift as apathetic, without purpose or intent, disconnected…the opposite of “drive.” but historically, the "drift" was the result of the "drive." The relationship between the ideas was direct and strong. we see that traditional relationship when we look at the leg sweep. the attacker drives, the defender drifts. There is a parallel in our relationships. A friend chooses, a partner withdraws. Did we drift from who we were, or did we drive to who we are? When we notice that we’re not as close as we used to be, is that because it just happened, or is it because we made choices, and our choices made the space? If we made choices, even choices of omission, do we have somet
1 comment
Read more 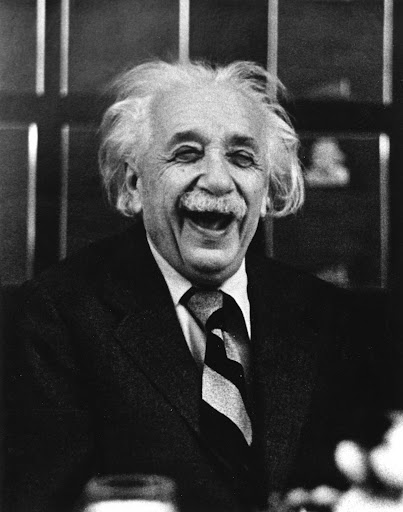 Albert Einstein is said to have suggested that the most important question we could ask ourselves is, "Is the universe a friendly place or not?" In his opinion how we answer that question determines our individual and humanity's destiny.   Hmmm... I know my answer. What's yours? ~Craig
Post a Comment
Read more 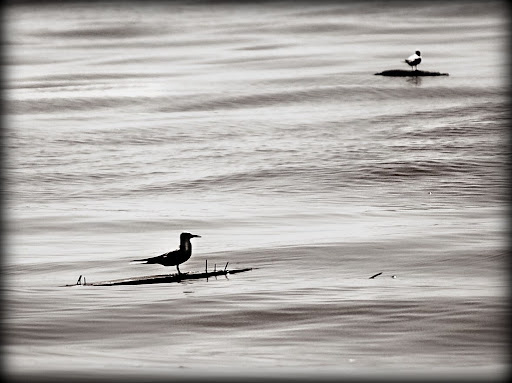 It was a hot summer day a few weeks after my 14th birthday. I was out with my mom, dad,  brother, and a few friends. We were a few mile out from shore off from Grand Haven on Lake Michigan. It was late in the afternoon and we were done fishing. Dad asked if anyone wanted to dive in for a quick swim before we headed back to get something to eat? I took off my shirt and dove right in. The cool water felt good on the hot day.  The lake started out fine, but within the hour the winds picked up pretty dramatically and the waves were starting to get choppy. I was big for my age and a strong swimmer, but I had ventured a ways from the boat. A little further than I had anticipated. I couldn't hear my dad yelling for everyone to get into the boat and by the time I caught on that it was time to pack it in and get back, the boat and I had drifted even further apart. As I began swimming toward my folks, the boat just seemed to effortlessly, unintentionally glide further and furthe
2 comments
Read more

Advice From An Old Farmer 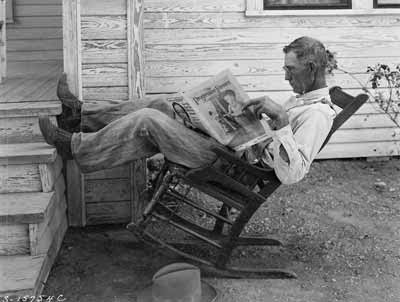 "Farmer reading his farm paper"  By George W. Ackerman, Coryell County, Texas, September 1931 Advice From An Old Farmer Your fences need to be horse-high, pig-tight and bull-strong. Keep skunks and bankers at a distance. Life is simpler when you plow around the stump. A bumble bee is considerably faster than a John Deere tractor. Words that soak into your ears are whispered… not yelled. Meanness don’t jes’ happen overnight. Forgive your enemies; it messes up their heads. Do not corner something that you know is meaner than you. It don’t take a very big person to carry a grudge. You cannot unsay a cruel word. Every path has a few puddles. When you wallow with pigs, expect to get dirty The best sermons are lived, not preached. Most of the stuff people worry about ain’t never gonna happen anyway. Don’t judge folks by their relatives. Remember that silence is sometimes the best answer. Live a good, honorable life… Then when you get older and thin
Post a Comment
Read more
More posts