Showing posts from May, 2021
Show all

Memorial Day: A Time For Heroes by Nancy Sullivan Geng 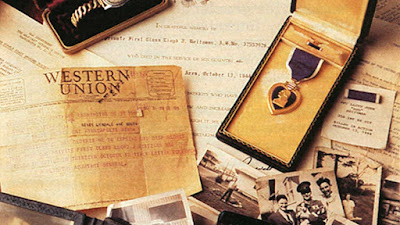 I leaned against an oak at the side of the road, wishing I were invisible, keeping my distance from my parents on their lawn chairs and my younger siblings scampering about. I hoped none of my friends saw me there. God forbid they caught me waving one of the small American flags Mom bought at Ben Franklin for a dime. At 16, I was too old and definitely too cool for our small town's Memorial Day parade. I ought to be at the lake , I brooded. But, no, the all-day festivities were  mandatory  in my family. A high school band marched by, the girl in sequins missing her baton as it tumbled from the sky. Firemen blasted sirens in their polished red trucks. The uniforms on the troop of World War II veterans looked too snug on more than one member. "Here comes Mema," my father shouted. Five black convertibles lumbered down the boulevard. The mayor was in the first, handing out programs. I didn't need to look at one. I knew my uncle Bud's name was printed on it, as it ha
Post a Comment
Read more

Putting the "B" In Itching! 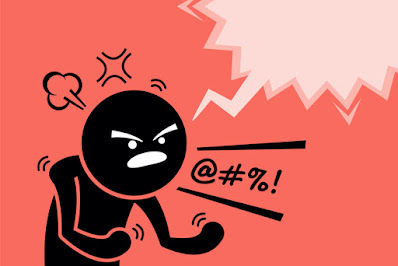 Itch... Itch... Itch... You ever find yourself complaining?  Sometimes you may not notice it really. It starts small and grows. Then it Grows, and GROWS! Suddenly, you realize you sound like one of "those" people. You know the one's I'm talking about?! Those negative ones that no one wants to be around. There are some days you start feeling this coming on and you choose to do something about it.  Sometimes, just realizing you're in 'that' spot, stopping for a moment, taking a couple deep breaths and recalibrating a second is all it takes.  Other times, you have to go to greater lengths to get out of this state. There are many methods you can employ. As a matter of fact, I go over several of them in the PeaceWalker Conflict Communication Course and other modules.( If you're a private member go check them out.) My first attempt at changing my state failed. No amount of breathing and trying to adjust my attitude was working, so I decided to go for a wal
Post a Comment
Read more

A Perspective that Would Really Change Things 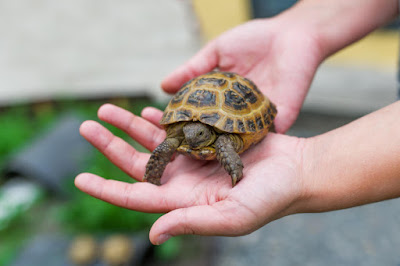 “Every Sunday morning I take a light jog around a park near the academy. There’s a pond located in one corner of the park. Each time I jog by this lake, I see the same elderly woman sitting at the water’s edge with a small metal cage sitting beside her. This past Sunday my curiosity got the best of me, so I stopped jogging and walked over to her. As I got closer, I realized that the metal cage was in fact a small trap. There were three turtles, unharmed, slowly walking around the base of the trap. She had a fourth turtle in her lap that she was carefully scrubbing with a spongy brush. . ‘Hello,’ I said. ‘I see you here every Sunday morning. If you don’t mind my nosiness, I’d love to know what you’re doing with these turtles.’ . She smiled. ‘I’m cleaning off their shells,” she replied. “Anything on a turtle’s shell, like algae or scum, reduces the turtle’s ability to absorb heat and impedes its ability to swim. It can also corrode and weaken the shell over time.’ . ‘Wow! That’s really
Post a Comment
Read more

The Art of Clever 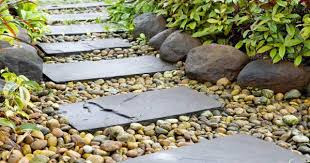 The Pebbled Path In a small Italian town, hundreds of years ago, a small business owner owed a large sum of money to a loan-shark. The loan-shark was a very old, unattractive looking guy that just so happened to fancy the business owner’s daughter. He decided to offer the businessman a deal that would completely wipe out the debt he owed him. However, the catch was that we would only wipe out the debt if he could marry the businessman’s daughter. Needless to say, this proposal was met with a look of disgust. The loan-shark said that he would place two pebbles into a bag, one white and one black. The daughter would then have to reach into the bag and pick out a pebble. If it was black, the debt would be wiped, but the loan-shark would then marry her. If it was white, the debt would also be wiped, but the daughter wouldn’t have to marry the loan-shark. Standing on a pebble-strewn path in the businessman’s garden, the loan-shark bent over and picked up two pebbles. Whilst he was picking
Post a Comment
Read more

Here's What's Really Behind the Fear 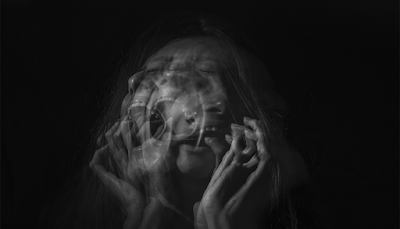