Gathering of the Tribes 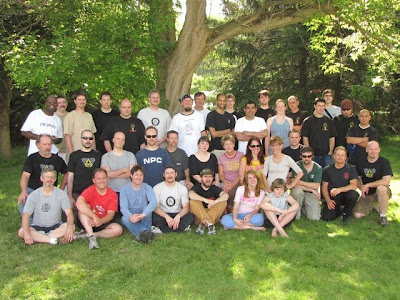