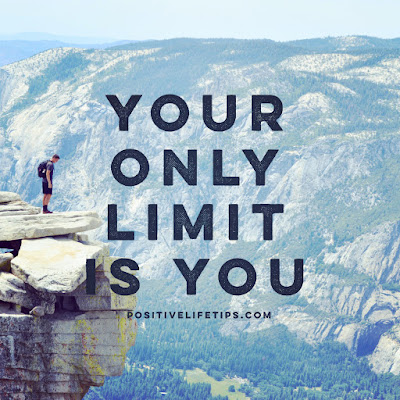 In You Have to Steal It (Part 1) I talked about when you want to be successful at something you'll have to steal it. Meaning  that it can't be given, you have to want it. You can read that post here if you need to get up to speed! =) Today, I want to discuss learning, applying and making it your own.

After you learn something, you have to learn to connect the dots. You have to take whatever it is, embrace it, understand it, make it uniquely your own and apply it. No one can do that for you, even if they wanted to, they can't, that's your responsibility.

There is a Japanese concept called Shuhari. Aikido Aikido master Endō Seishirō explained this concept in the following way:

"It is known that, when we learn or train in something, we pass through the stages of shu, ha, and ri. These stages are explained as follows. In shu, we repeat the forms and discipline ourselves so that we understand and absorb the correct forms that have been successful in the past. There is no deviation until we have mastered the form. Next, in the stage of ha, once we have disciplined ourselves to acquire the forms and movements, we make innovations. In this process the forms may be broken and discarded. Finally, in ri, we completely depart from the forms, open the door to creative technique, and arrive in a place where we act in accordance with what our heart/mind desires, unhindered while not overstepping laws."

This concept can be used in anything in life. Many people get stuck in one of stages. Some never learn the form, they would rather just improvise without understanding the principles, resulting in less effectiveness, efficiency or insightful creativity. Others get caught in the form, never learning to break out and apply the principles the structure was teaching. They adhere so tightly to the form that they never gain the ability to make it their own or to adapt it to other variations. Some break out of the form but have a hard time transcending to creatively adapt the principles to other circumstances and applications.

Because most things in life have many facets and nothing typically unfolds in a vacuum, this shuhari process rarely happens in exact sequential order. More often you are in various stages simultaneously. Learning, applying and growing in a spiral fashion rather than a straight line. While you are learning the form of one element of something, you may be breaking the form of some other aspect of that skill set, all while you have transcended yet another part. The transitions are more organic than static.

There are only 26 letters in the alphabet, but infinite ways to use them. Learning how to draw the letters, spell words, construct sentences, draft paragraphs and craft stories all comes from the same foundation. How the individual uses and expresses those elements can vary dramatically, from basic communication to the art of sophisticated literature. What will you choose to express?