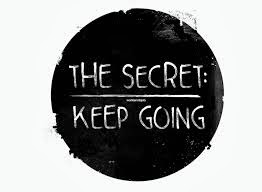 Ever ask what you thought was a pretty good question only to be told, “Keep going!”? The phrase manages to both encapsulate the spirit of Budo itself, while at the same time feeling like someone just wiped a booger on your sleeve.

“Keep going!” is one of those non-answer answers. Very Zen. Zen’s not a bad answer, mind you, except if you’re drowning and would rather a life-preserver than words of encouragement. There will always be a concern about racing past underlying philosophy, whitewashing it, or worse, taking it for granted. The risk is building a house on sand. It’s good to articulate answers. As a “Stand-up Philosopher,” values ought to be articulated well enough to compel folks to assess their current ethic.


But answers can get pretty complex when describing or defining training’s “basic” aspects – turns out nothing is so easy that it’s “basic.” In fact, I can’t think of any aspect of Taijutsu that doesn’t relate to its whole - universals are like that. Imagine trying to describe the “what” and “how” of one strand of a spider’s web without explaining the web itself. That single, sticky strand is indicative of “why” the entire web matters to begin with. “Why” questions are normally the hardest to answer for they seek to clarify reason and purpose. But they also try to make sense of something deeper and more intrinsic to human nature: Motive. Motive is at the heart of reason and purpose - all values stem from it. 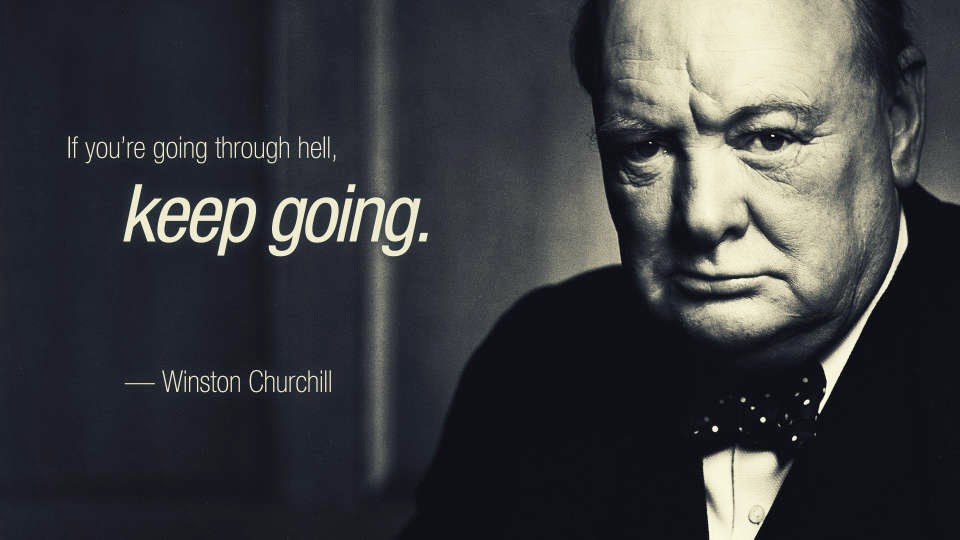 I firmly believe that motivations no one can deny - our gut feeling of "ought" - take the form of core values at our deepest fundamental level that provide the basis for everything else, including physical training and our responses under stress to conflict. I'd call it the "common sense."

Thus, clarifying our intrinsic motives - our common sense - is important if we want all that proceeds them to be free of contradictions that inevitably confuse and confound.

This is from the preface of “Togakure no Ninja“(The Ninja of Togakure, 1987), by Chozo Shimizu, with consultation by Masaaki Hatsumi. It is uniquely fitting:

When asked what was the highest secret of Togakure Ryu Ninjutsu, Soke Masaaki Hatsumi said, usually, people judge someone’s level by how fast they run, how far they can fly, whether one can disappear, or do some high level escape techniques, but these people do not know true Ninpo.

Hatsumi sensei was told by Takamatsu sensei, the truth of Ninjutsu is you must have "Ninshiki," perceptive consciousness, and "Butoku," martial virtue, in order to be one with the consciousness of god and constantly promise yourself to have compassion without ego. This is why Hatsumi sensei decided to name his dojo, Bujinkan - divine warrior school.

Hatsumi sensei interprets "To" of Togakure as, "Mamoru" – to protect - and "Gakure," as hidden. What is hidden is your intention and promise to wish for peace to protect your family and those who cannot fight for themselves.

But if one does "Shinobu," persevere, then you can receive "Kofuku," happiness, like "Shizen no Tokuryoku," virtue of nature, "Tokuyo," honorable virtue, "Futoku," virtuous wealth, and "Furaku," pleasurable wealth, among other things.

In this way, the secret technique of Ninjutsu is to cultivate extraordinary common sense.


If patience is a virtue, then perseverance is divine. But this kind of clarity takes time. And even when we think we’re certain of that clarity, it can still remain elusive. Don't believe me? This is how we can know:

Imagine you are given the chance to travel back in time and meet yourself prior to beginning training. What would you tell you?

In my case, I'd be going back almost 35 years. Now, granted, there may be folks out there who could think of something pithy. Perhaps specific, like, “keep your back straight” or mumbo jumbo for the new student, like, “the essence is the void,” which I’m pretty certain would lead 'beginner you' to think you’re about to spend years of your life becoming a massive tool.
But for the majority of folks (and everyone I have ever asked this question to) their answer would be nothing less than a big smile and a shaking of the head - no idea (my wife said, "It's all good," only reinforcing my point). I mean, what could you say?

The moment with yourself is paradoxical, for even though you recognize all that is in store, all of the triumphs and failures, the good and the bad, there is no specific answer we can articulate that can fully justify a conclusion. So, we're left with a new truth: The taking of the journey is a journey worth taking - discovery is in the exploration itself, not the destination.
So, how could one possibly encapsulate years of training and experience and distill it into a single thought?
“Keep going!” (Answer and advice.)

It is this little phrase that is the secret to training. Frustrating in its simplicity because what we expect is not what we find. I mean, how can a secret be a secret when everyone already knows it? Easy. When they cannot perceive what more it offers. GK Chesterton said, "An adventure is only an inconvenience rightly considered." Training is as much adventure as adversity. And like all of the universal aspects of Taijutsu, mastery lies as much in the acceptance and command of that duality (kyojitsu) as it does in the surrender of it. The difference is in one's initiative - the timing of motivation, the sharpness of the common sense. But only the journey can strengthen our capacity to perceive.

Some years ago, Soke wrote the following:

Forget your sadness, anger, grudges and hatred.  Let them pass like smoke caught in a breeze. You should not deviate from the path of righteousness; you should lead a life worthy of a man. Don't be possessed by greed, luxury, or your ego. You should accept sorrows, sadness and hatred as they are, and consider them a chance for trial given to you by the powers ... a blessing given by nature. Have both your mind and your time fully engaged in Budo and have your mind deeply set on Bujutsu.