Dealing w/Someone Who is Upset 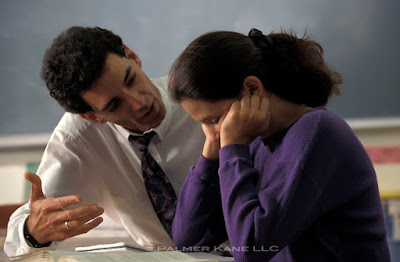 Today I thought I'd share a story that one of our PeaceWalker Private InnerCircle Members wrote in to me the other day.