The Irony of a Short Run 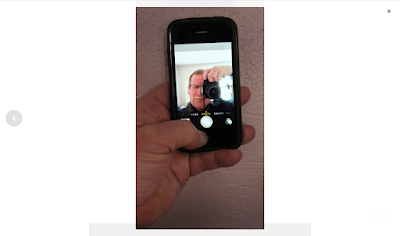 I was out early this morning for my usual jog. It was chilly with a few fleeting flakes of snow blowing around. I took my usual winter route that takes me though Greenwood Cemetery on the Northwest side of Grand Rapids.