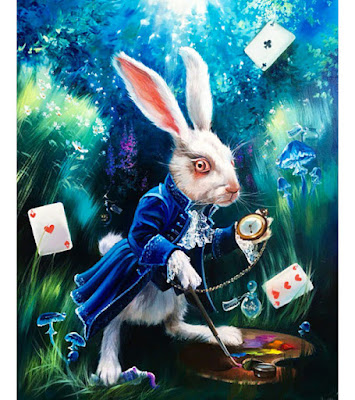 Poor Paul--he's always late.
Because he was late for work, he missed out on an invitation to go to the game with his friend Bob.
He also missed out on the chance to meet new girls his age.
Late returning from lunch, he lost time because he forgot to take his shirts to the dry cleaner.
This made him late for an important meeting after lunch with the boss.
He took too long talking to his Mom on his cell phone.
He needed to borrow money again.
Paul told his Mom that he was ready to start getting serious about his financial future once and for all.
She told Paul he should wait.
Each time Paul is late, he misses out on something.
He tells himself he won't be late again, but guess what?
The next morning he wakes up late again.
Don't be a Paul.
Just Think...
If Paul was supposed to have your back on a military or police operation. Or he was a EMT, nurse or doctor. Being late might cost a Life!
I understand in the real, every day world, sometimes we're running a bit behind... I know I do sometimes, but don't make it a habit... And don't be late for the important things. It's part of having 'good basics'.
Be on time, be consistent. Showing up is 80% of the battle. If you're not there, it doesn't really matter how good you are.
Fashionably late is still late... Just ask most military guys, they'll tell you... Some even say, "showing up on time is late!"
M'as?!
Want More?!
Get my free PeaceWalker home study course and [almost] tips tricks and tactics emailed directly to your inbox here: https://sixdaydefense.com/
Keep going,
~Craig