This Officer Got LAUNCHED! 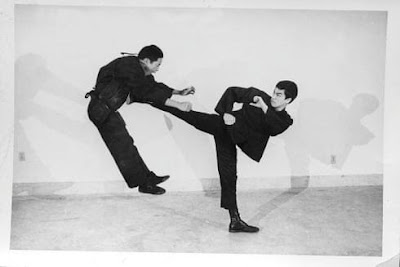 Another day...  Another training opportunity! ...an extra sweaty one this morning!